Other important concepts in analytic geometry include the slope of a line, the equation of a line, and the concept of conic sections (such as circles, ellipses, parabolas, and hyperbolas). These tools allow us to analyze and solve problems involving lines, curves, and other geometric figures on a coordinate plane.

Also, Check the Dogar Police constable guide for all tests in English 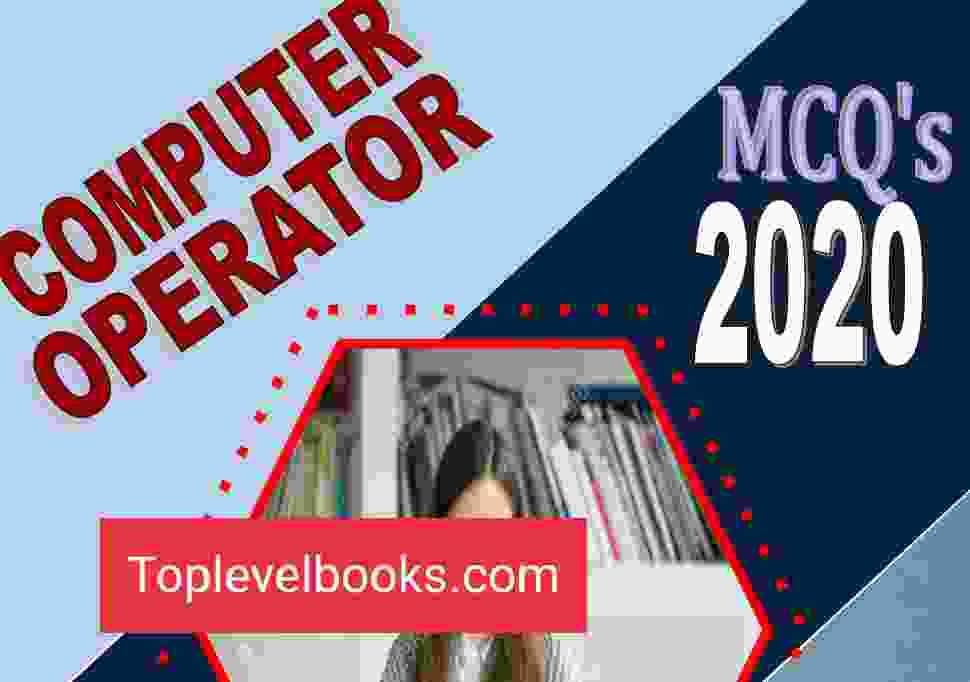 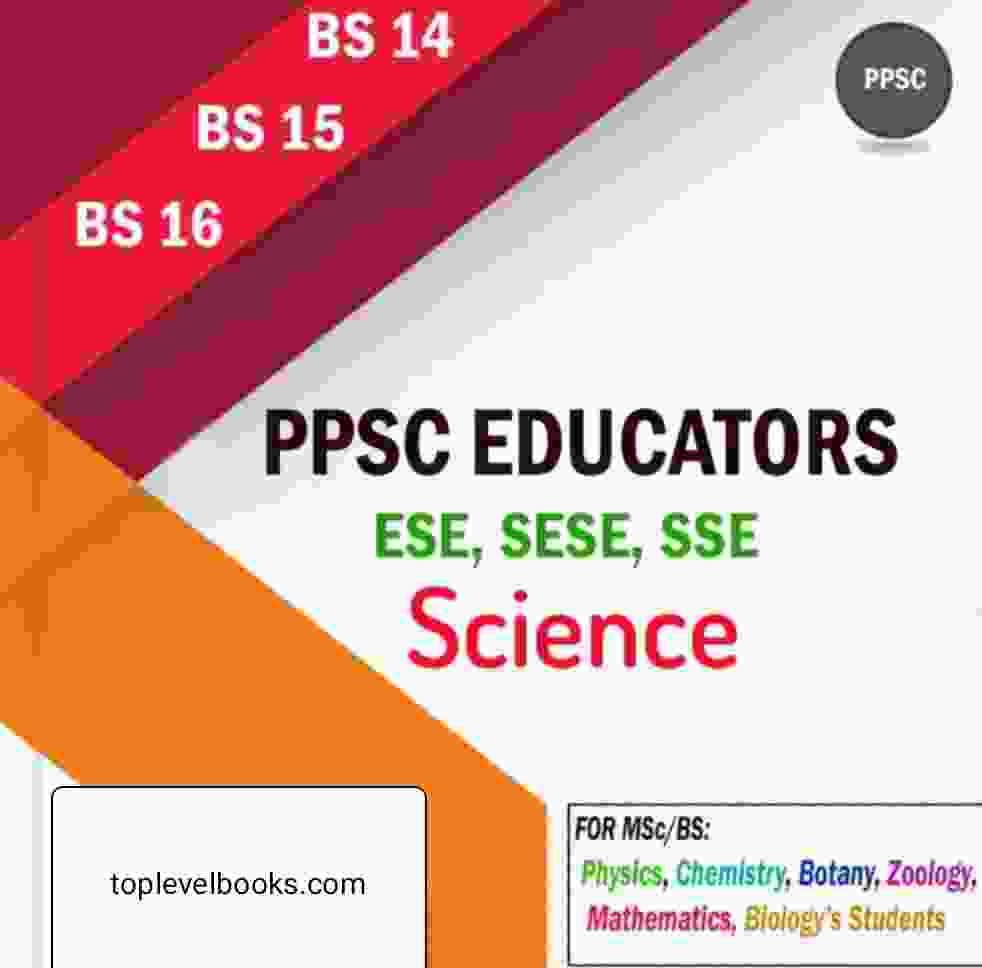 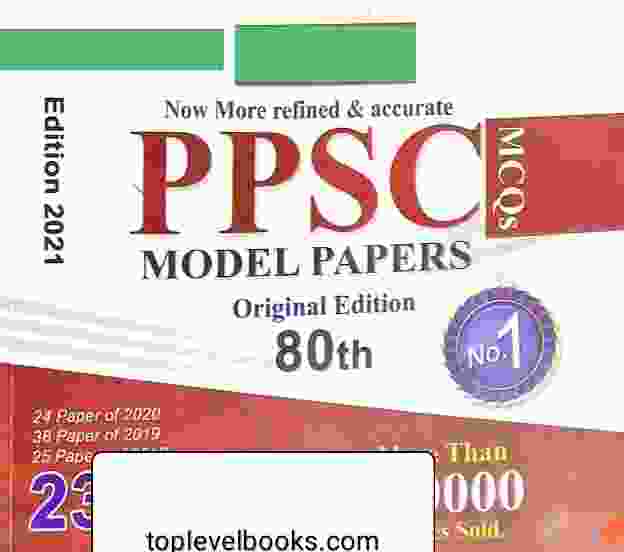 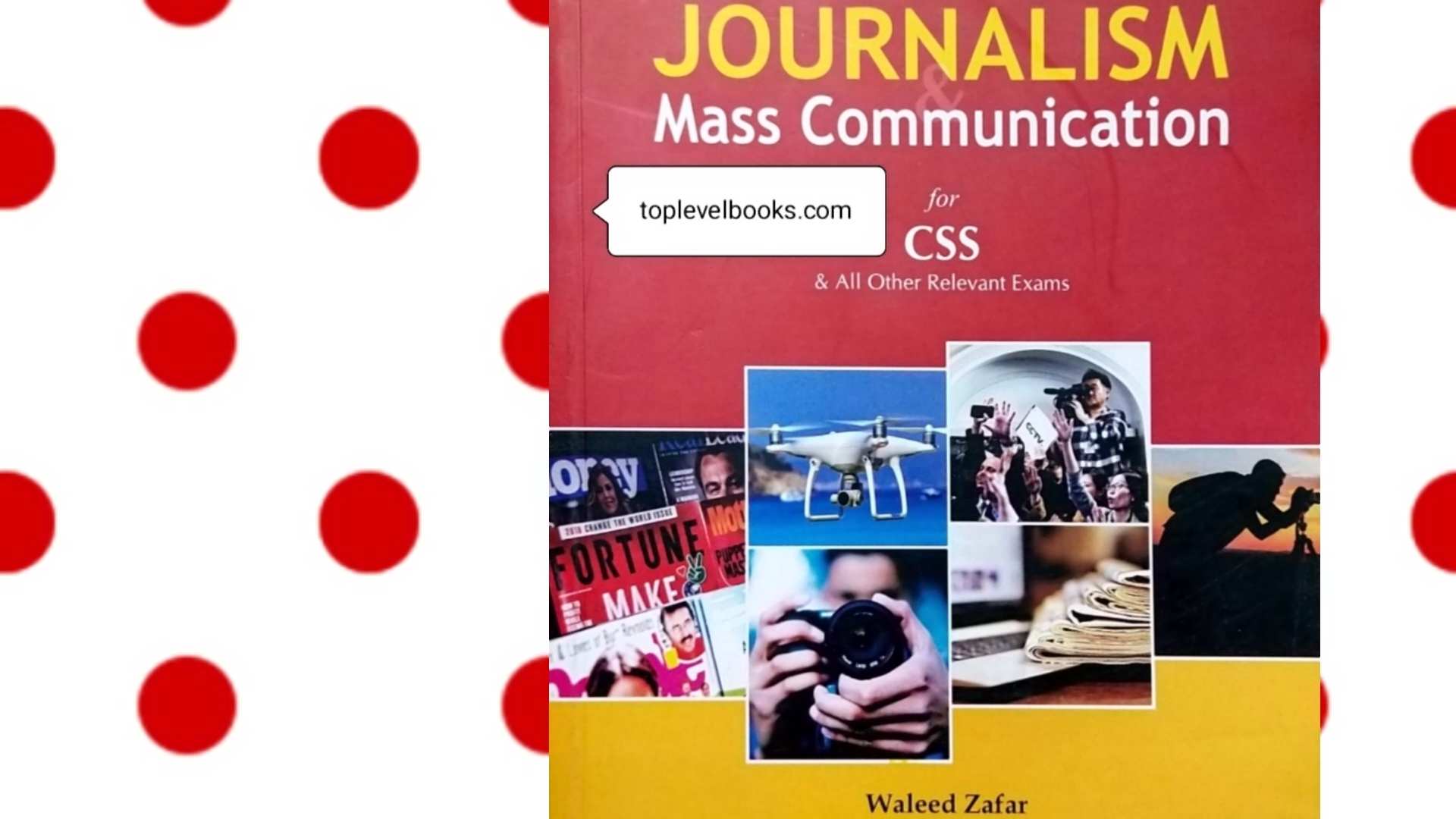