Using maps as a tool to learn and improve general knowledge can be a very effective method. Maps can help individuals understand and remember geographical information, as well as historical and political information related to a specific area.

In order to use maps effectively for general knowledge, it is important to have a basic understanding of cartography, map reading, and interpretation. Additionally, it’s also essential to use up-to-date and accurate maps and to consult multiple sources to get a complete understanding of the information being presented.

Pakistan is located in South Asia and shares borders with India to the east, Afghanistan, and Iran to the west, and China to the north. The Arabian Sea lies to the south. The country has a diverse geography, with the Himalayas, the Karakoram, and the Hindu Kush mountain ranges in the north and northwest, and the Thar Desert in the east. The Indus River and its tributaries flow through Pakistan and provide water for irrigation. The country is divided into four provinces: Punjab, Sindh, Khyber Pakhtunkhwa, and Balochistan, as well as the federally administered tribal areas. 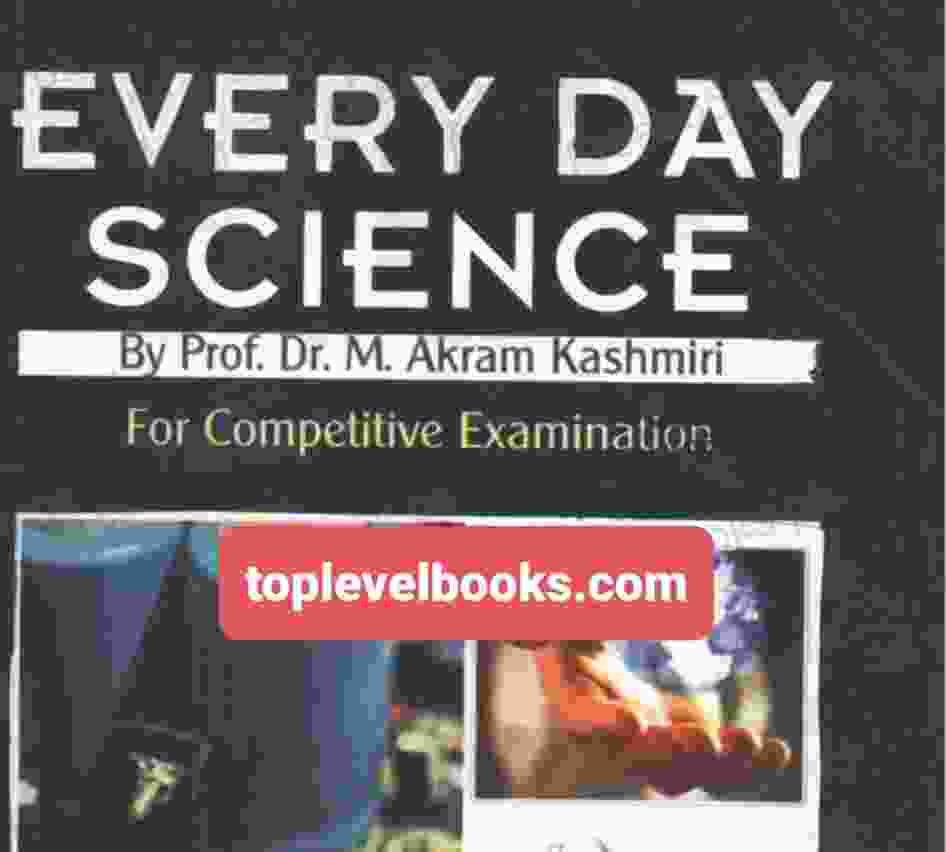 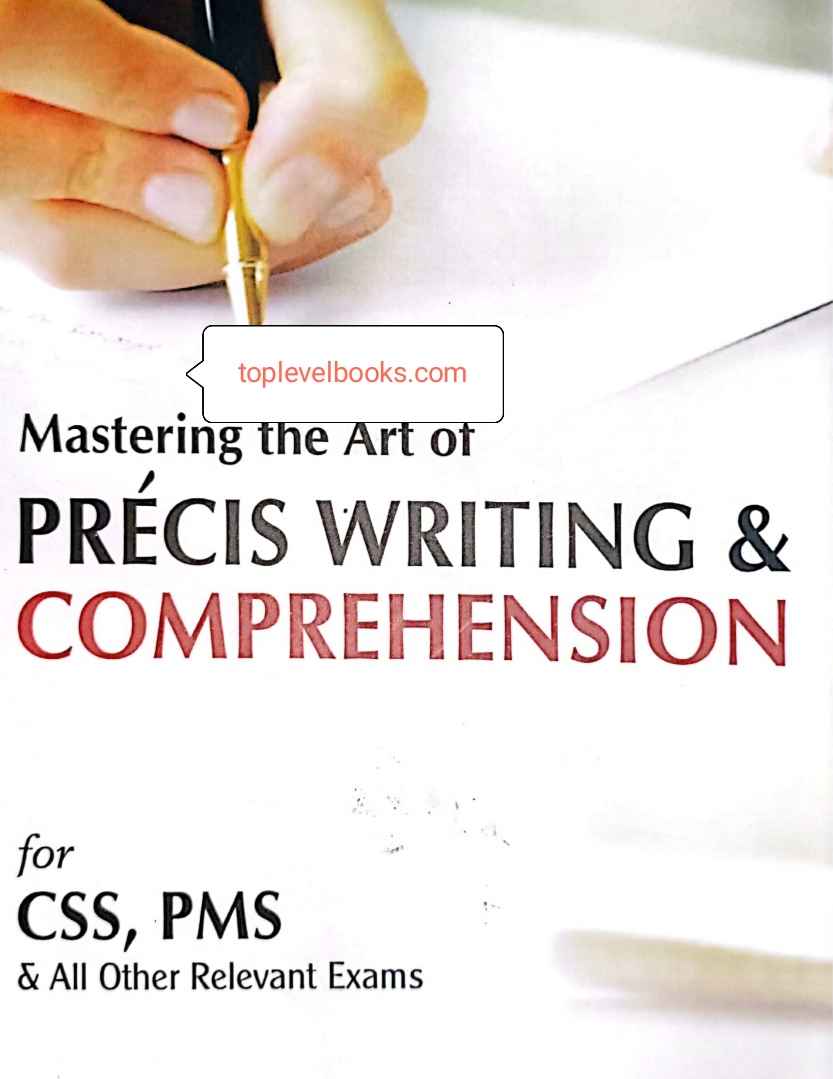 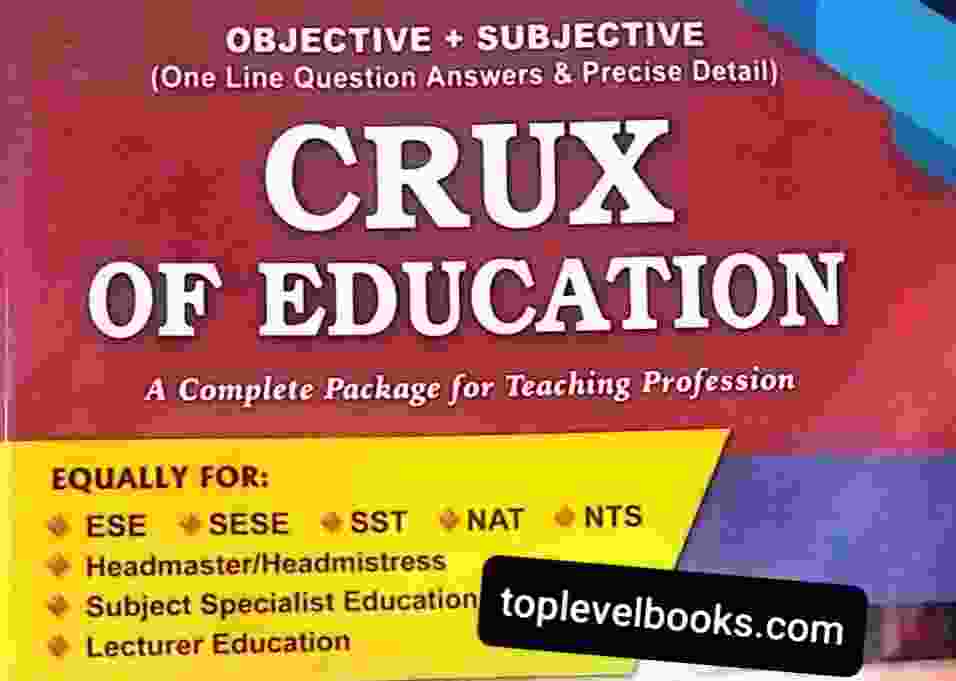 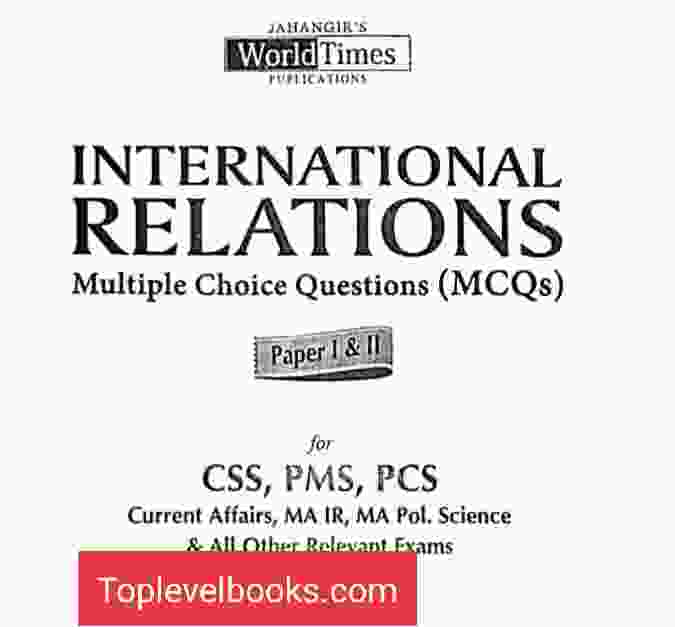