Pakistan is a country in South Asia. It is bordered by India to the east, China and Afghanistan to the west, and Iran to the southwest. The country was created in 1947 when the British Indian Empire was partitioned into two independent countries, India and Pakistan. The capital of Pakistan is Islamabad, and the country’s largest city is Karachi.

Pakistan has a diverse culture and is home to many different ethnic and linguistic groups. The official language of Pakistan is Urdu, but English is also widely spoken. The majority of the population is Muslim, but there are also significant minority populations of Hindus, Christians, and others.

Pakistan has had a tumultuous history, with periods of military rule and political instability. The country has also faced challenges including terrorism, poverty, and corruption. Despite these challenges, Pakistan has made progress in recent years in areas such as education, healthcare, and economic development. 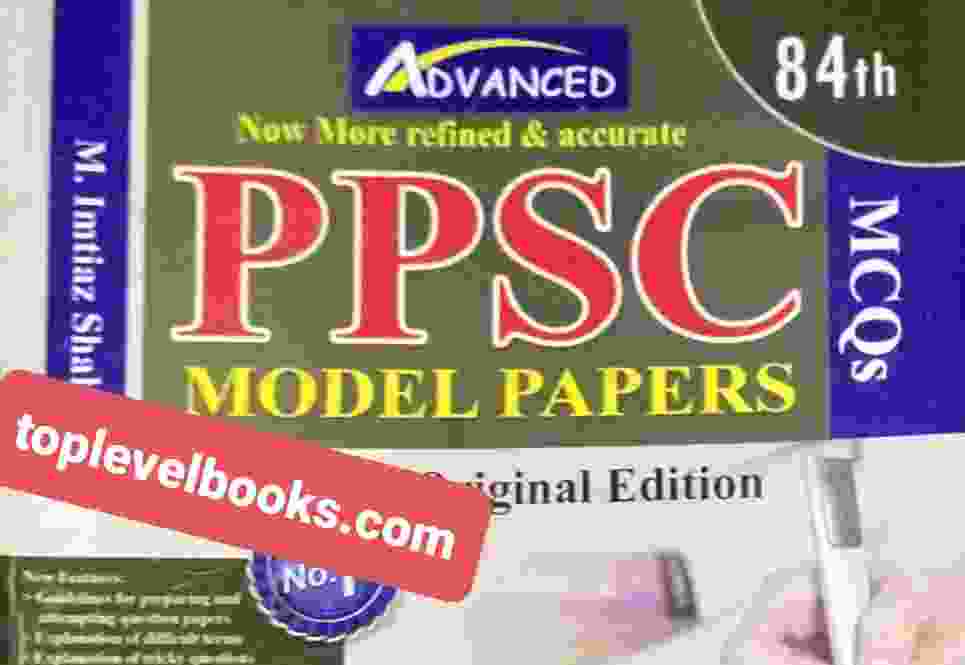 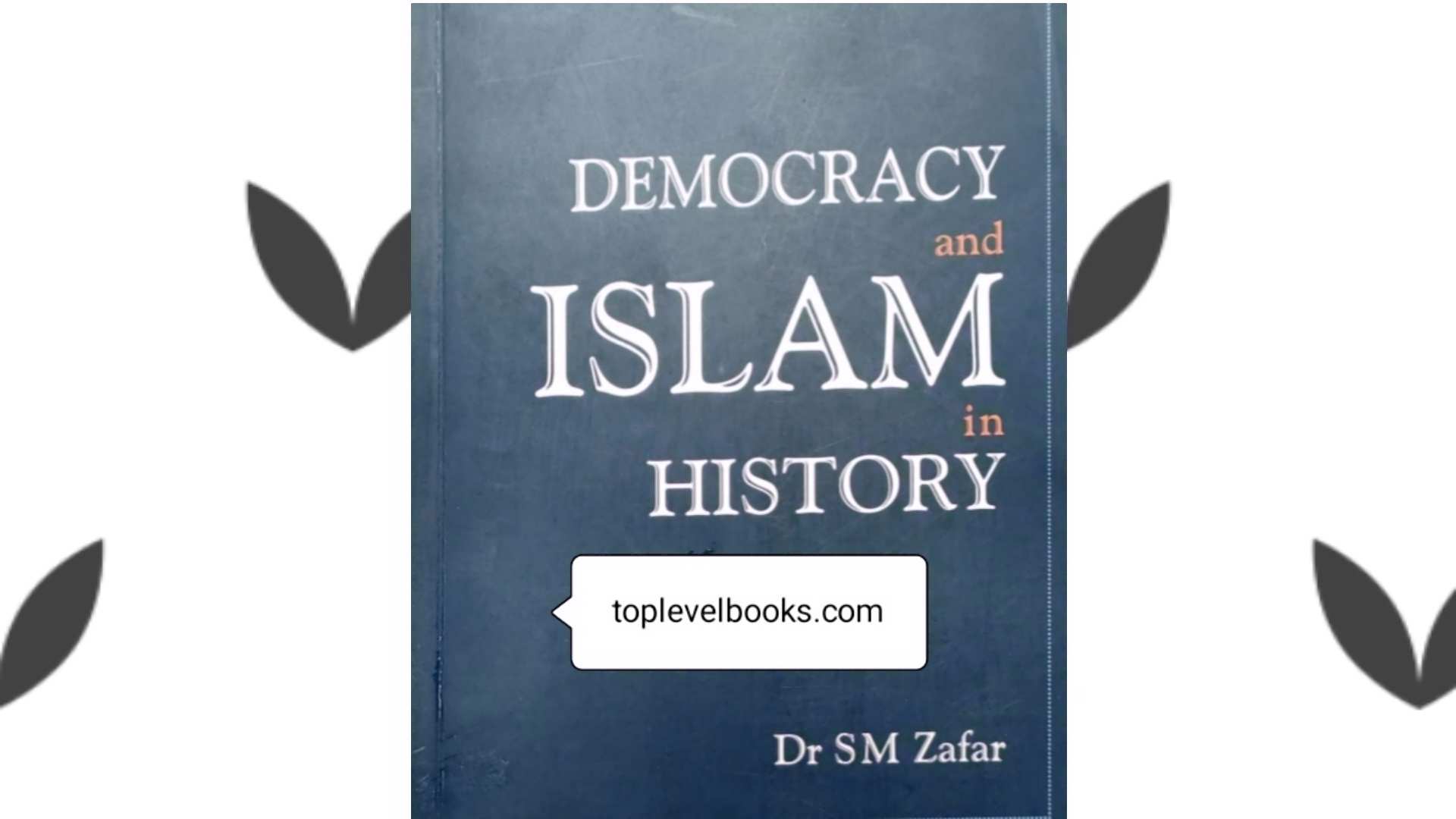 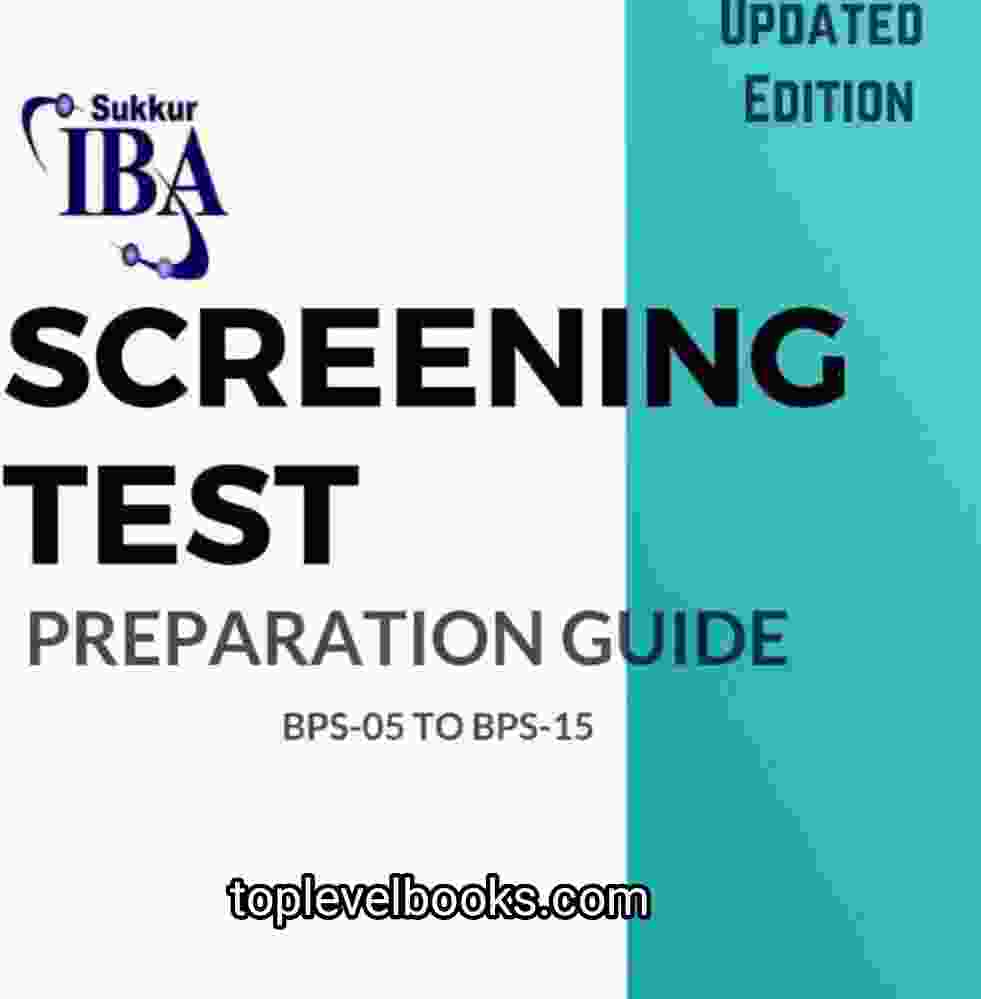 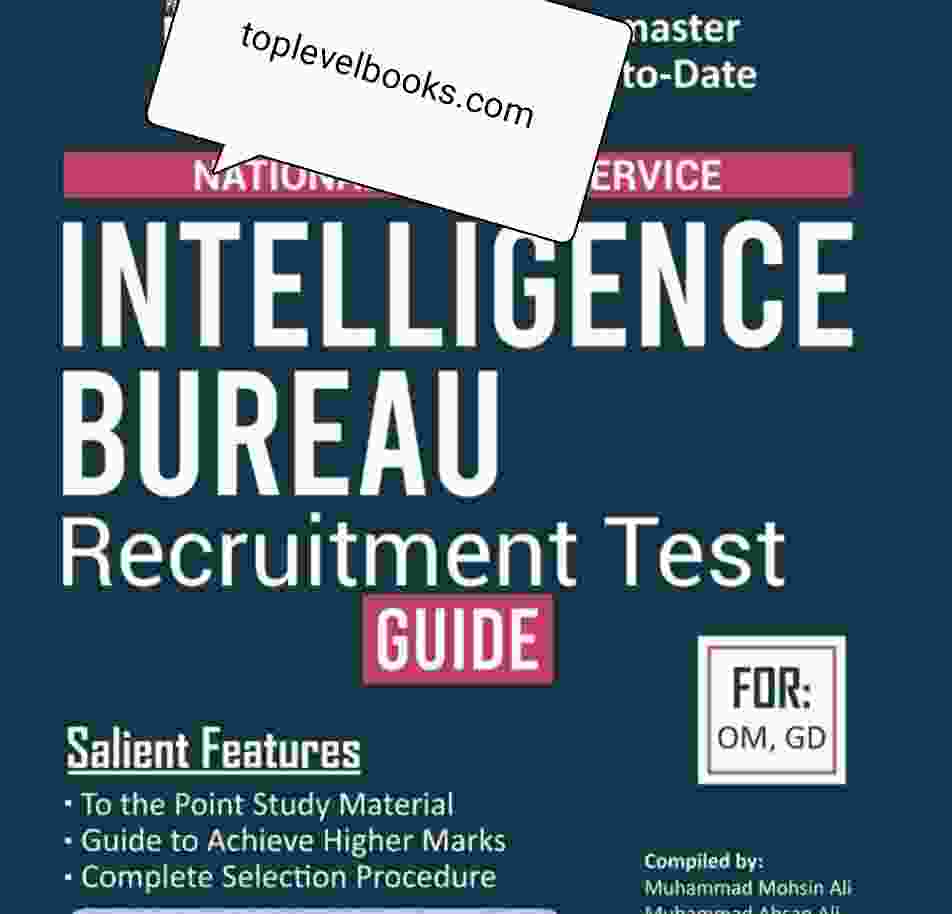